How Iceland became the champion of our hearts… 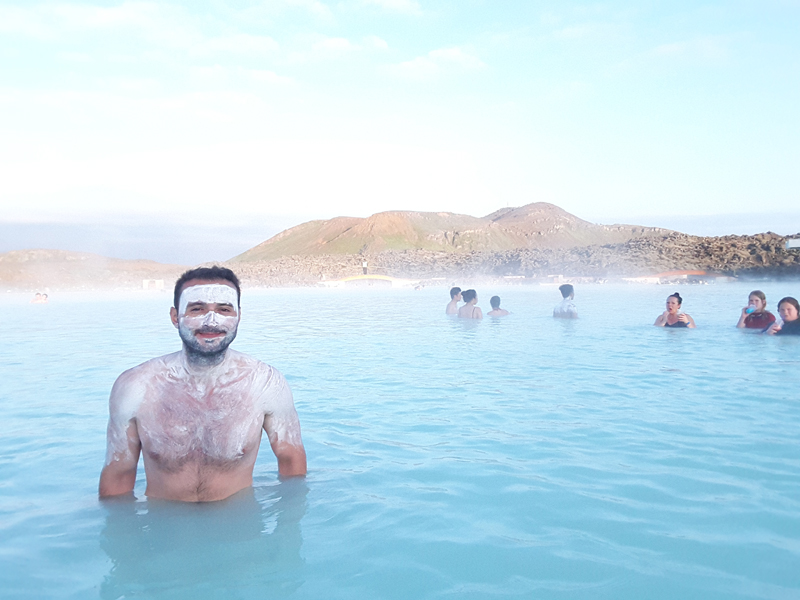 It’s not necessarily the story of EURO 2016, but it’s a story of Iceland. Even after Iceland was on the wrong end of a 4-0 half-time scoreline against Les Blues, they showed the character and passion to ‘win’ the second half 2-1, cheered all the way by their magnificent fans, who gave the tournament the impressive hand clap.

I returned two weeks ago from my second trip to Iceland and as the first time, I had also contact to locals so I could get an insight into their lives, ideas, traditions and generally way of living. It’s much more private to visit a city while being guided by locals instead of tourism companies or instead of doing it on your own. 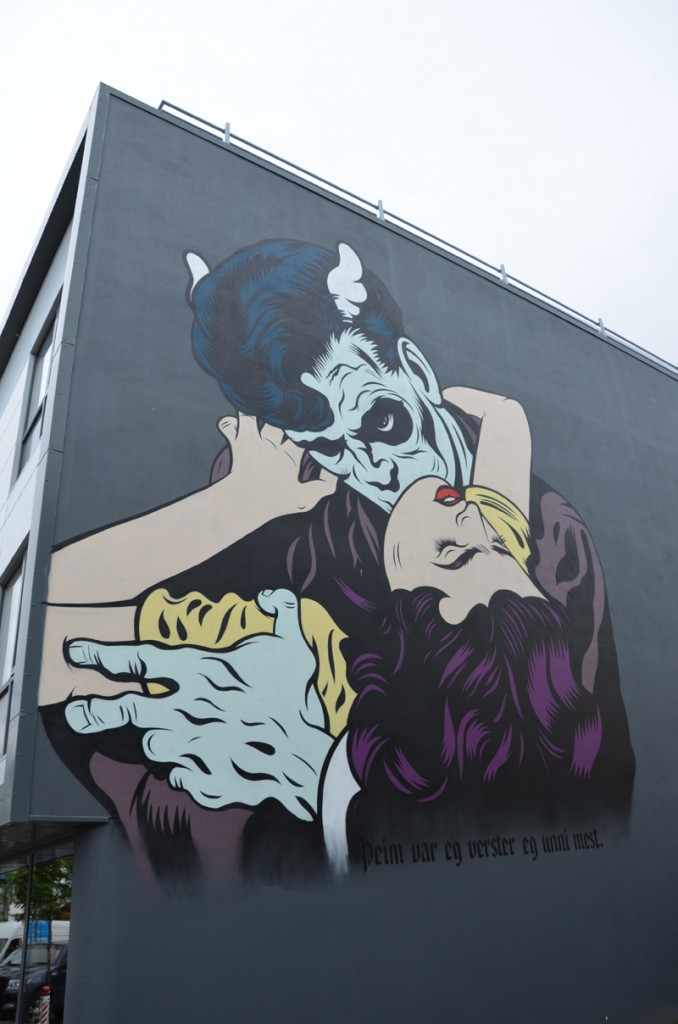 First of all, I think that everyone who lives in Iceland is a kind of artist. The city is full of art galleries, designer stores, exhibitions, jewelry stores and furniture/deco stores. Most of them are selling very original and self made design objects – sometimes they create the designs in the store they also sell them – but take care, there are also some stores selling “made in China” stuff. If you ask, they are honest and tell you if the artworks are Icelandic or not. In my opinion, Reykjavik is the best city you can buy original Icelandic designs for your new or old home. A local told me already that they are indeed working a lot with their imagination and most of the inhabitants are writing books, knitting, creating some original artworks or singing. The quality of life is high and permits them taking time for being creative. I admit, I am totally in love with Icelandic art! 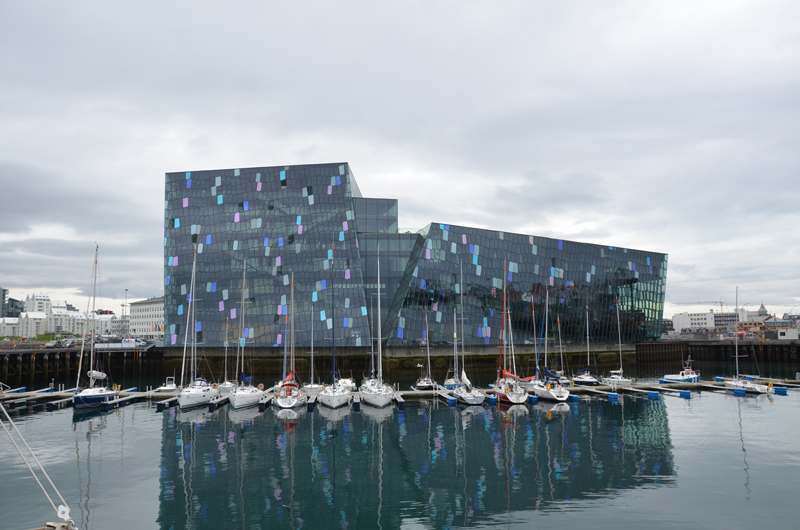 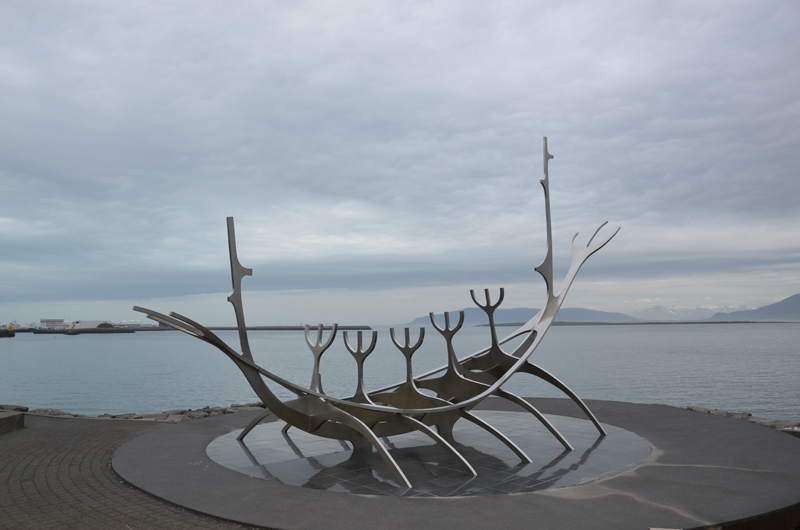 Second, I admire the freedom and the “no borders” attitude Icelandic people have! If you go out Friday or Saturday night, they will stop you on the street asking where are you going and afterwards they’ll invite you to join them for a party or a drink somewhere! You can have the party of your life by joining them! They are very easy-going, lovely and fun to have around. There is nothing to worry about! They don’t care about what other people do, how they dress up, what they think or whom they love – but they care about themselves and they help others out as often as they have to! They are united and also very open towards tourists even if there is actually a massive tourist invasion in Iceland. 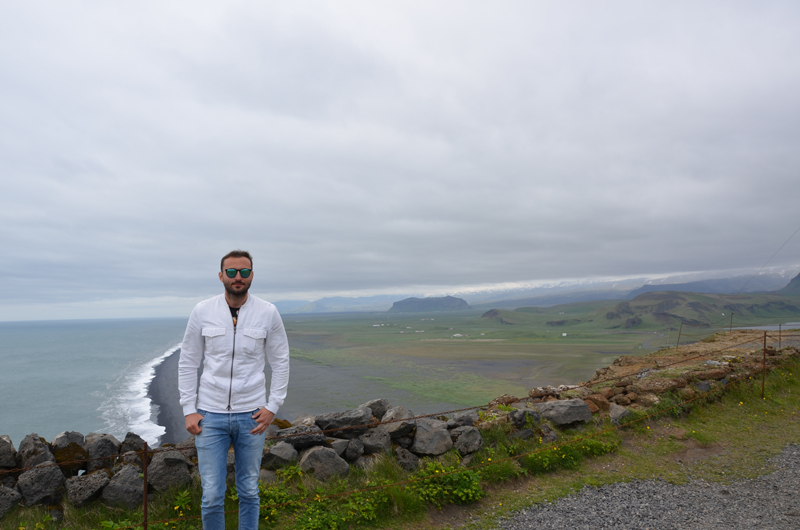 Furthermore, people from Iceland are aware of the natural wonders their country has to offer and do their best to preserve them. This is also a fact to be considered by visitors – the natural wonders can be visited for free but it is advisable to take into consideration reviews of wild places and to take care of you! Hot springs can be sometimes way too hot and some roads are almost the whole year closed due to weather conditions. 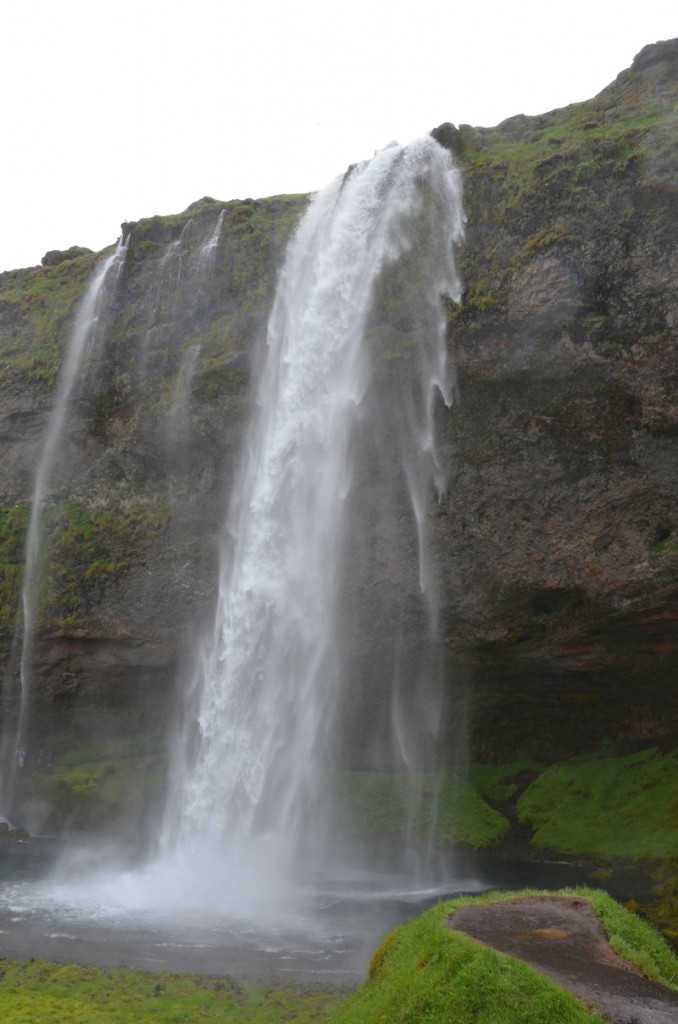 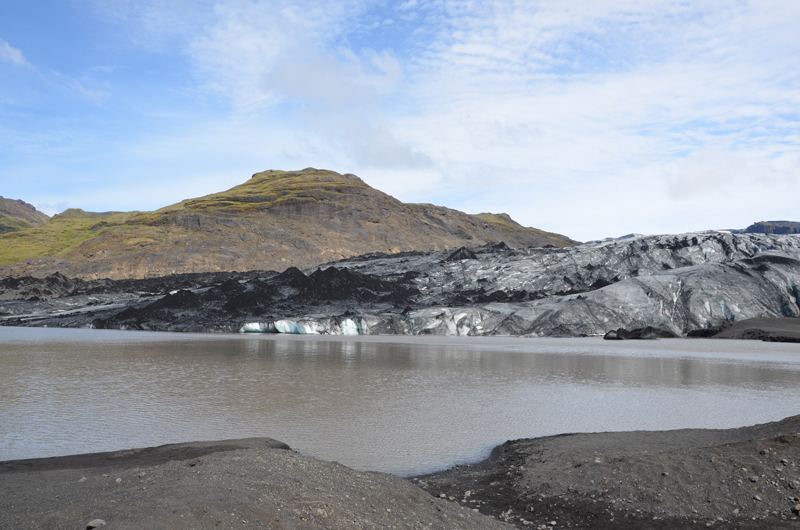 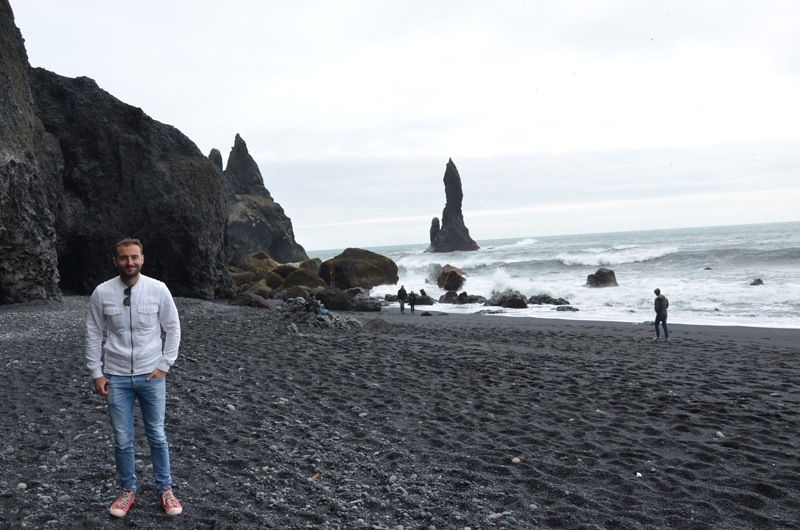 Moreover, nudity is not a taboo in Iceland – you are expected to shower without swimming suit on, before checking out a swimming pool. Most of the showers don’t have doors to hide you from the outside world. For Icelandic people, to shower naked before entering a swimming pool is a matter of hygiene. I do totally agree with it!

However, the majority of Icelanders believe in elves. These elves generally live in rocky areas, have magical powers and cause trouble if someone tries to disturb their home. Sometimes bulldozers have been reported to malfunction when trying to work on a supposed elf site. 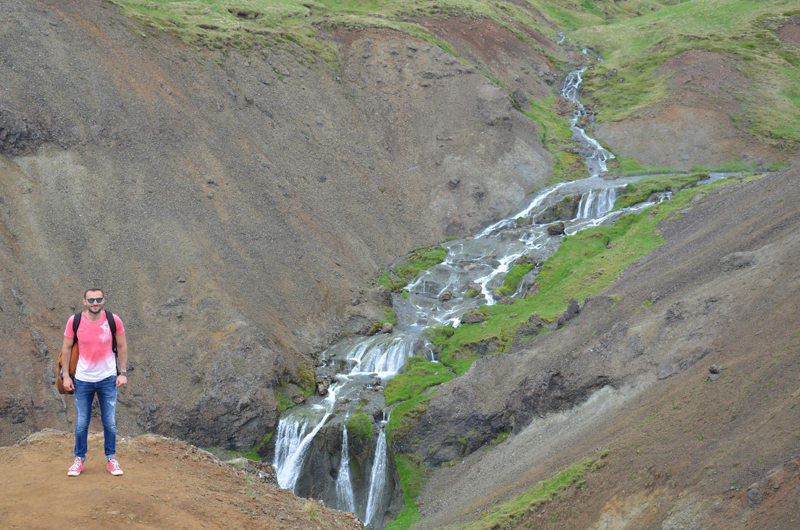 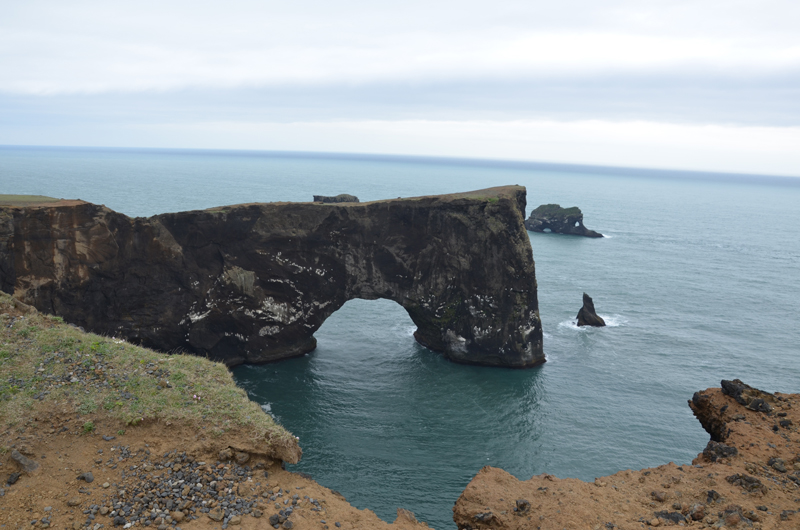 In addition, Iceland is by far the coolest country I’ve visited by now. In 2010, 97.6% of Icelandic population had Internet connection. The Icelandic police don’t carry guns and crime in Iceland is very low. Violent crime does not even exist. Most of the locals do not lock their doors when staying home or even when leaving home. Iceland is home to one of the world’s oldest democracies established in 930 and it does not have an army, navy or air force. Although Iceland is very liberal when it comes to sexual issues, their government voted to ban strip clubs in 2010. The main reasoning for the ban is that stripping objectifies women. 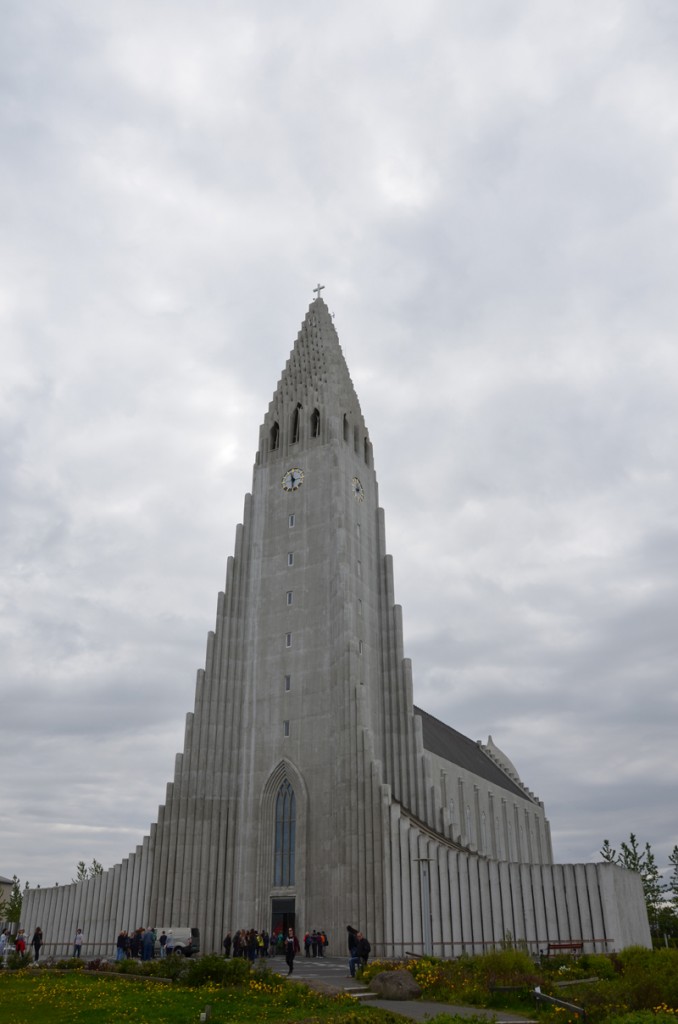 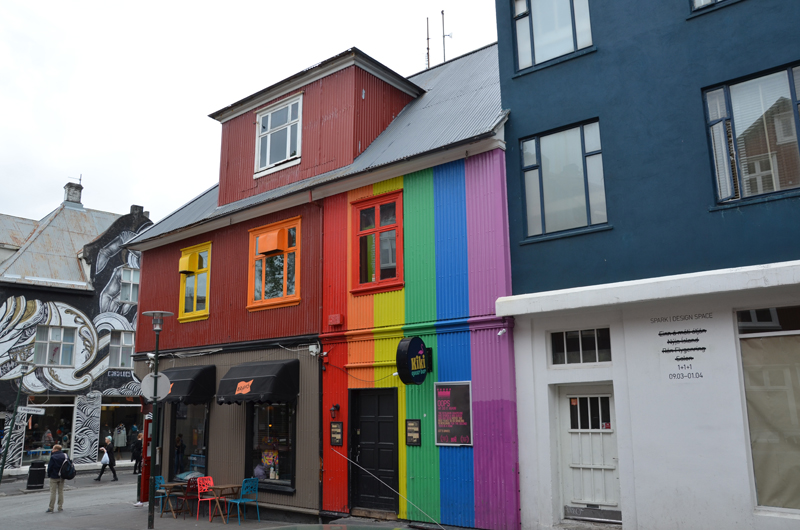 All in all, Iceland is probably the only country in the world where I could think to move someday over. There is nothing missing and all the values I believe in, are the values promoted and accepted by their government and locals. 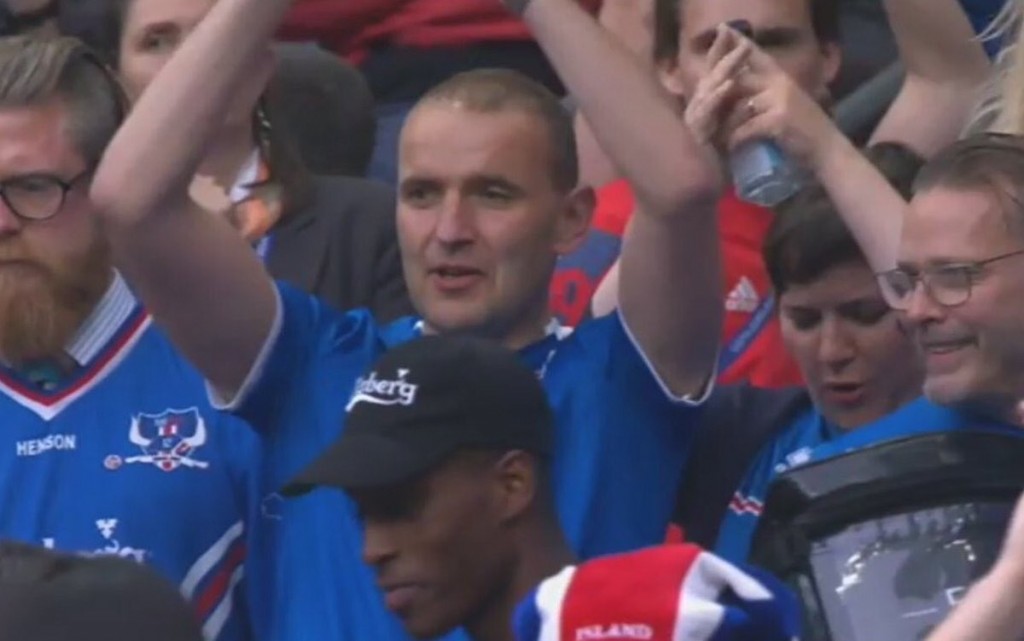 The President of Iceland gave his VIP ticket back in order to support the team in the middle of the fans. This is just another lesson of Icelandic modesty. 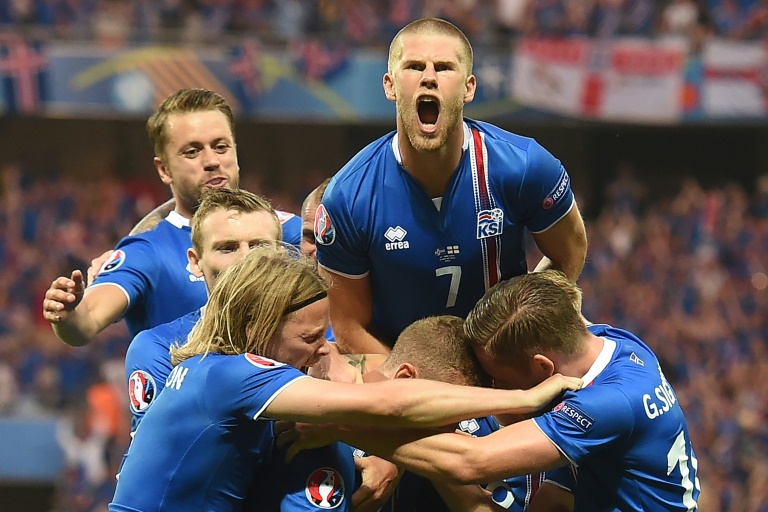 Iceland’s awesome result during EURO 2016 is a long story of courage, excellent team work, trust, native power, brilliant fighting spirit and much love! The true Icelandic spirit has been very present during the EURO 2016 Championship. They embraced everything and everyone embraced them! Iceland showed us that big things happen if you support each other and collaborate, in the middle of a world where everything threatens to fall apart. ‪#‎ISL‬, you are the winners of OUR HEARTS! (-;

Share:
This site uses cookies in order to catch up with the number of visitors and with any other functional matters. FUNKARTIST.ME is not collecting other personal data than what is necessary for the good functioning of the blog.