The artist born in Czech Republic but raised up in Sweden is indeed a sculptor mainly specialized in working with ceramics. Her masterpieces inspired by myths, stories and other literary sources which belong to Hans Christian Andersen, Selma Lagerlöf and Oscar Wilde have been already exhibited around the world in art capitals such as Amsterdam, New York, Stockholm, Paris and London.

I had the opportunity to see a huge solo exhibition of Klara Kristalova in Swedens second biggest city, Göteborg. The Konstmuseet (Art Museum) hosted a selection of her works, arranged in a perfect harmony of obscure lights and mystic stories reminding its viewers of a surreal micro-world. Each of her works has its own story and most of their sculptures have the size of a child. It’s impossible to miss the influence of the Nordics art in her works. This is really something that has to be appreciated since the Northern European artists are from my point of view the most direct ones and they are working without taking in consideration any barriers, which is impressive and not really common even those days. However, I do believe that art is also meant to intrigue.

Some art critics noticed that Kristalova is following the methamorphosis of a woman in several key points of her life, from her childhood through adolescence until she reaches the womanhood.

Although her creation area seems to be quite limited to woods, story characters and other works developed with apparently a childish innocence, her latest direction towards adult-oriented subjects like domination and submission might clarify already the fact that she has more stories to tell. 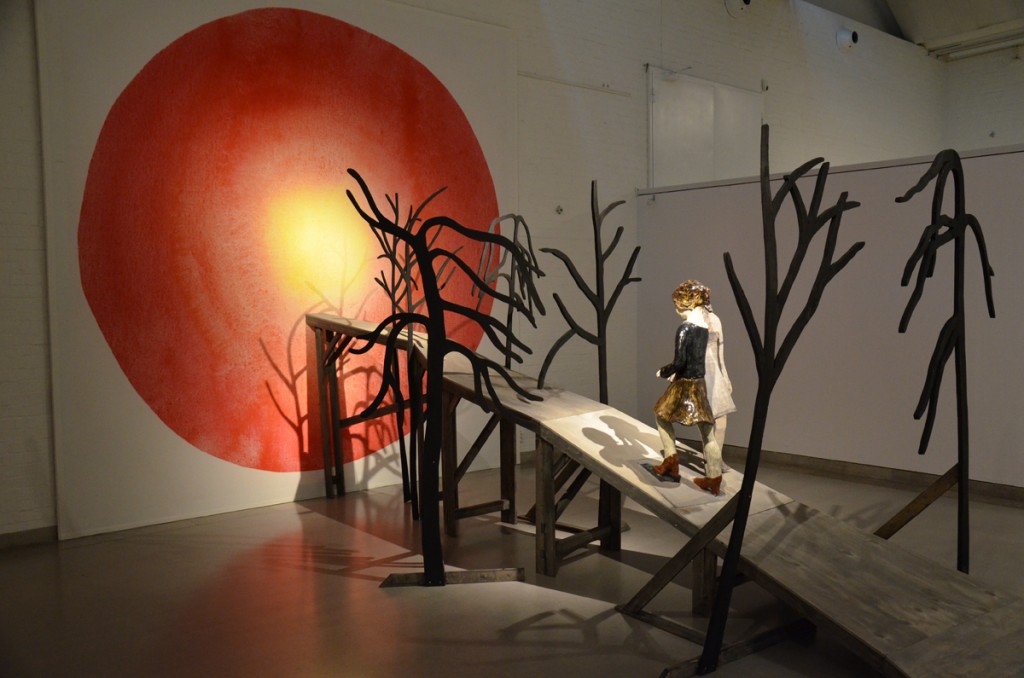 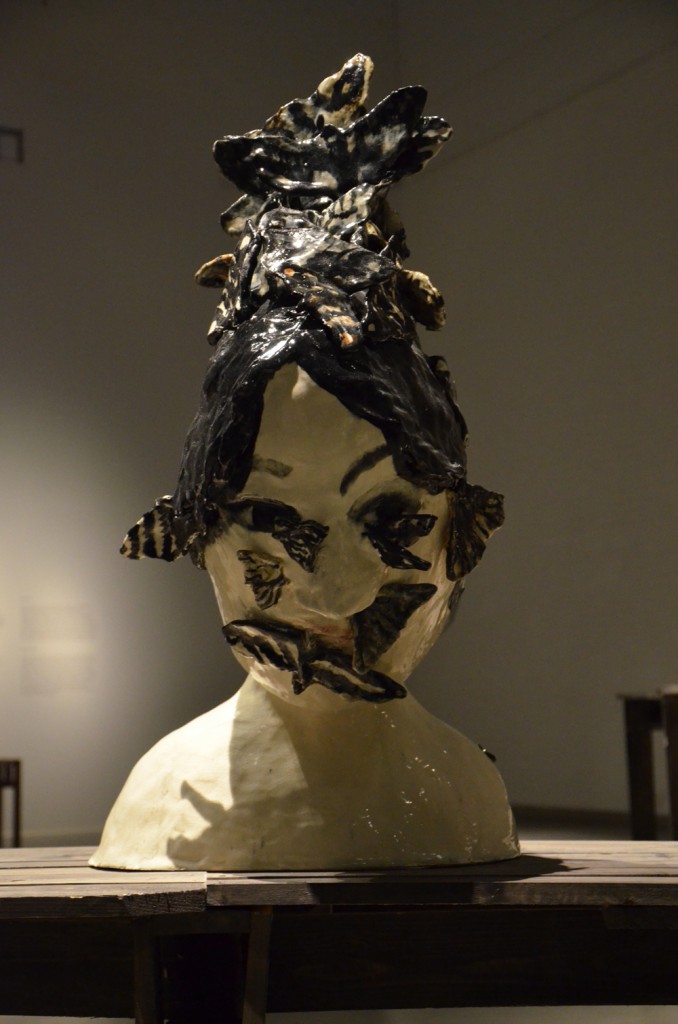