WHAT A BOY WANTS 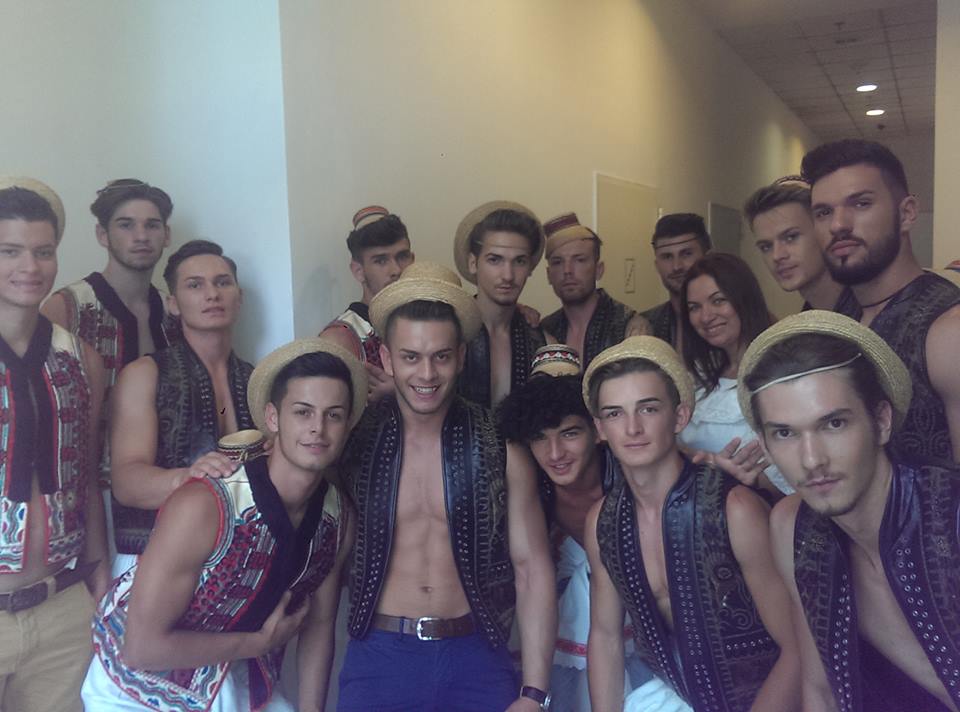 I’ve spent an amazing week-end end of August in Maramures starting with being jury member of the Mister Maramures Contest at Gold Plaza. It was the first time when I had the opportunity to evaluate candidates in a beauty, style and attitude contest like this, but I have to say that I’ve enjoyed it a lot. I’ve met many new people, made a lot of new friends and had real fun! The host of the event was the popular Romanian singer Ruby, who performed later on also her songs live. 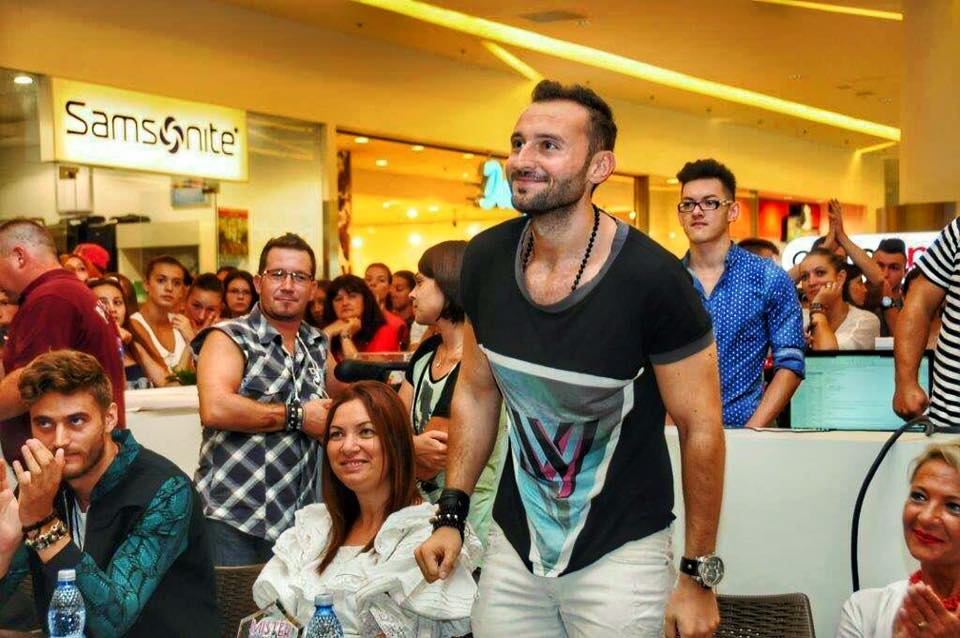 I was surprised and also happy to see that very young guys take so much care of themselves, do regularly several sports, take care what they eat and how they dress up! Some of them were even in high-school, which is still a time of discovering yourself and also a time for checking out various styles in order to see what fits you best.

Thinking about my younger years when I was 18 or 20, I remember myself wasting many nights in clubs and spending plenty of time with people that wasn’t influencing me, my life and my development in a positive way. This sh*t ended luckily last year.

Returning to Mister Maramures, it was hard to decide between 15 good looking and spontaneous candidates in several categories like sex-appeal, style or attitude while being at the same time aware of the fact that my votes will influence the final result. 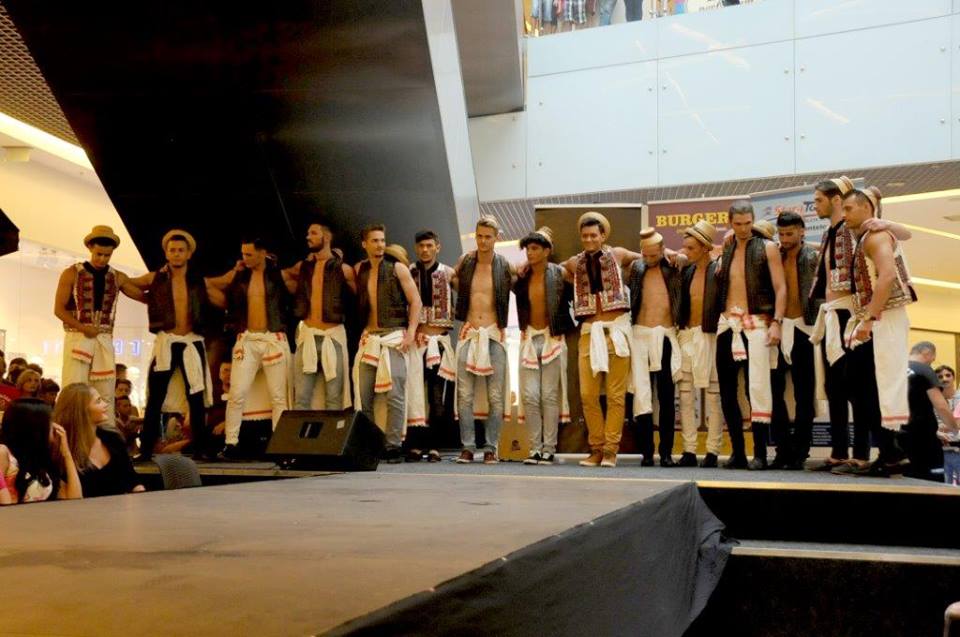 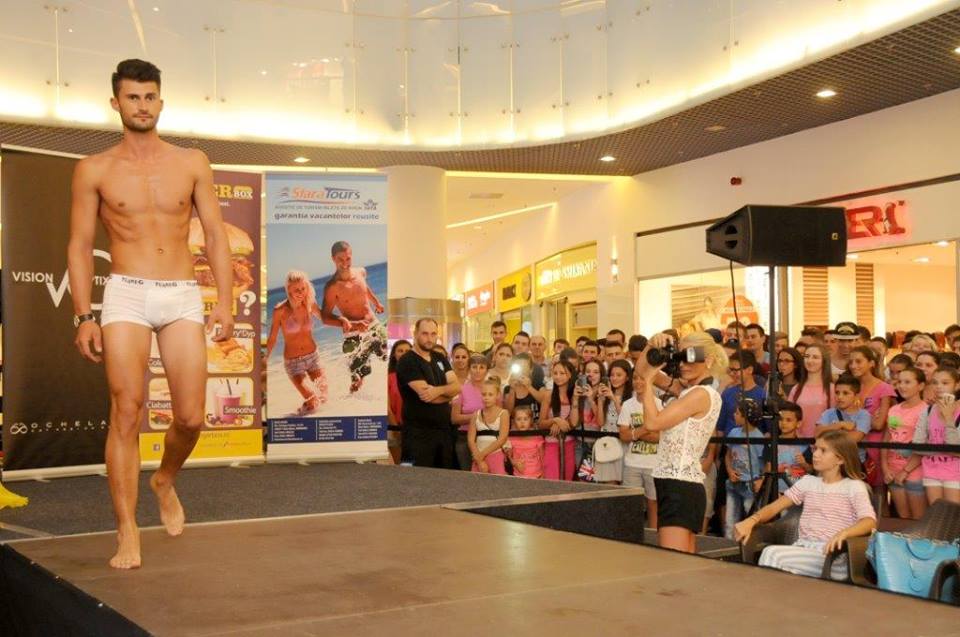 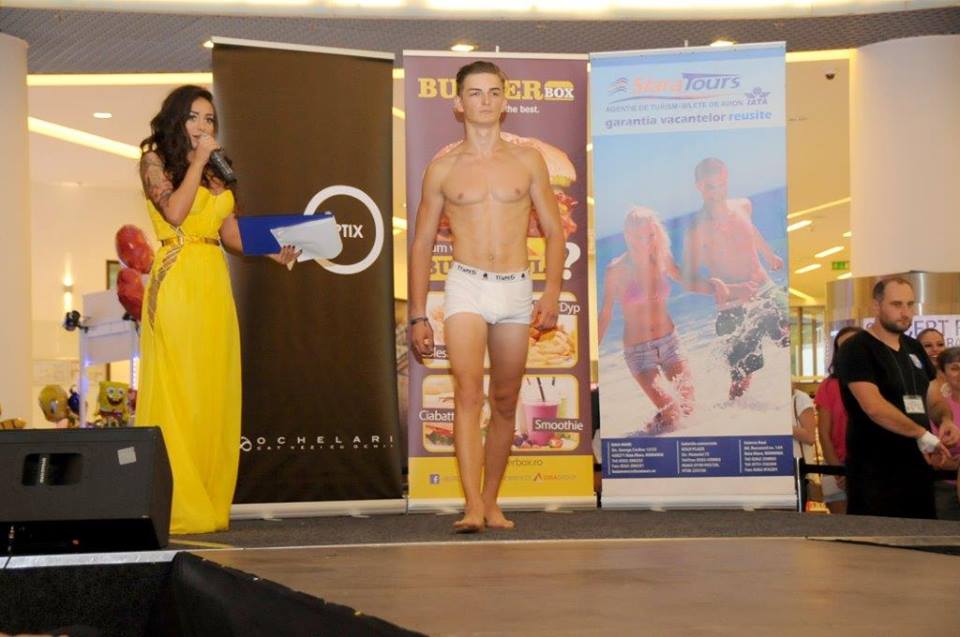 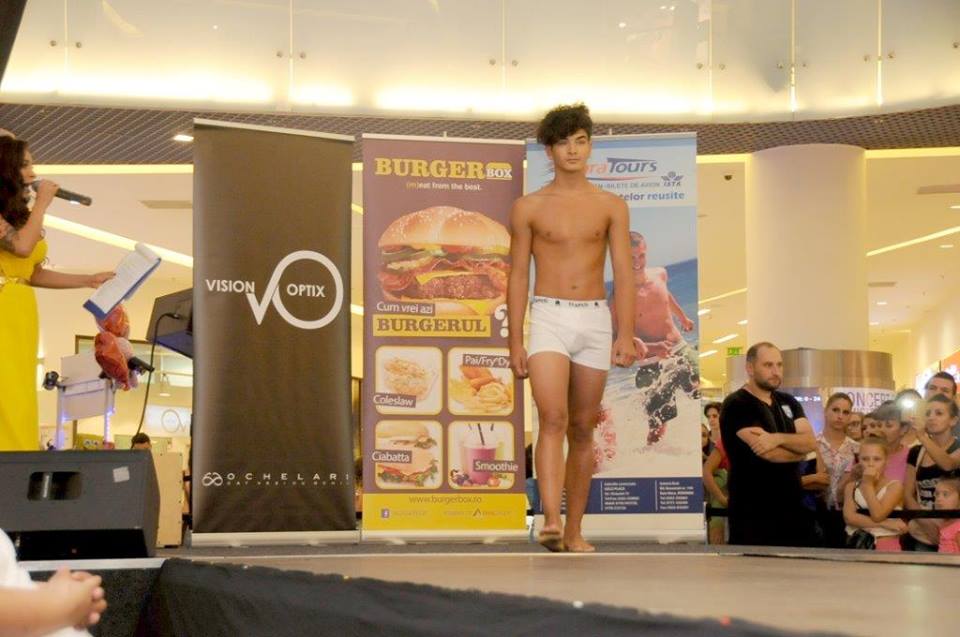 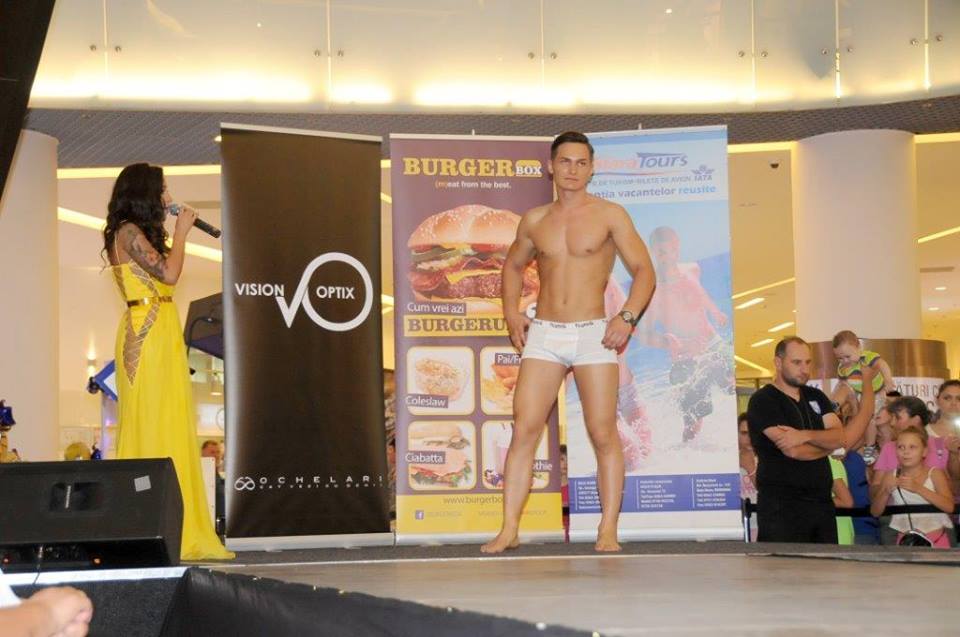 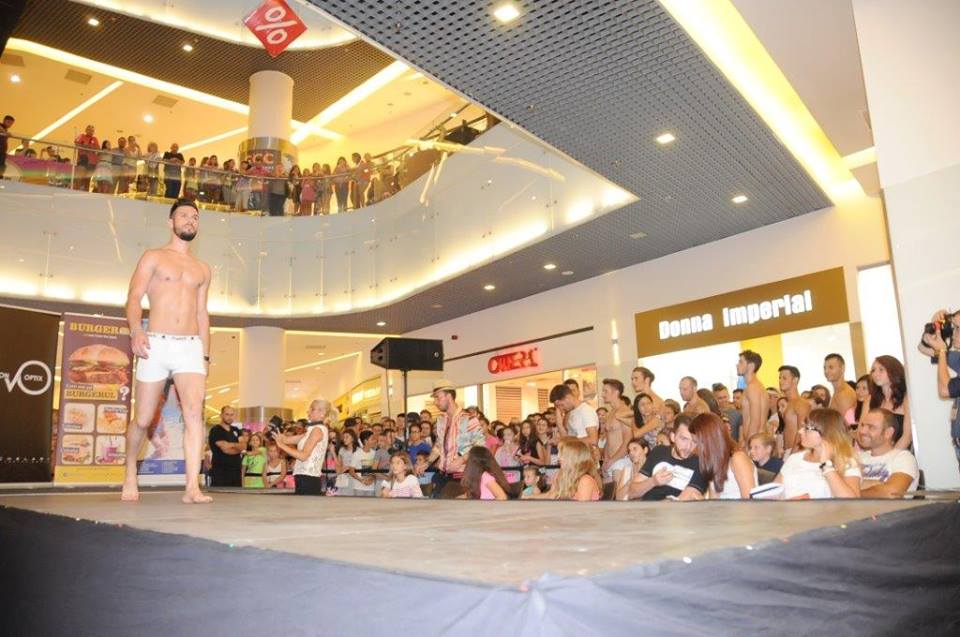 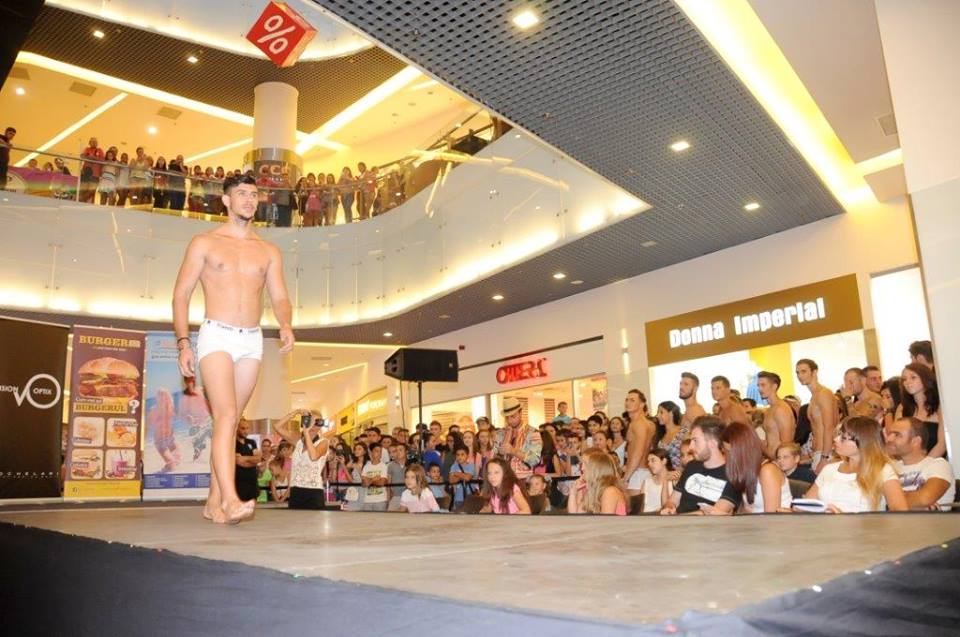 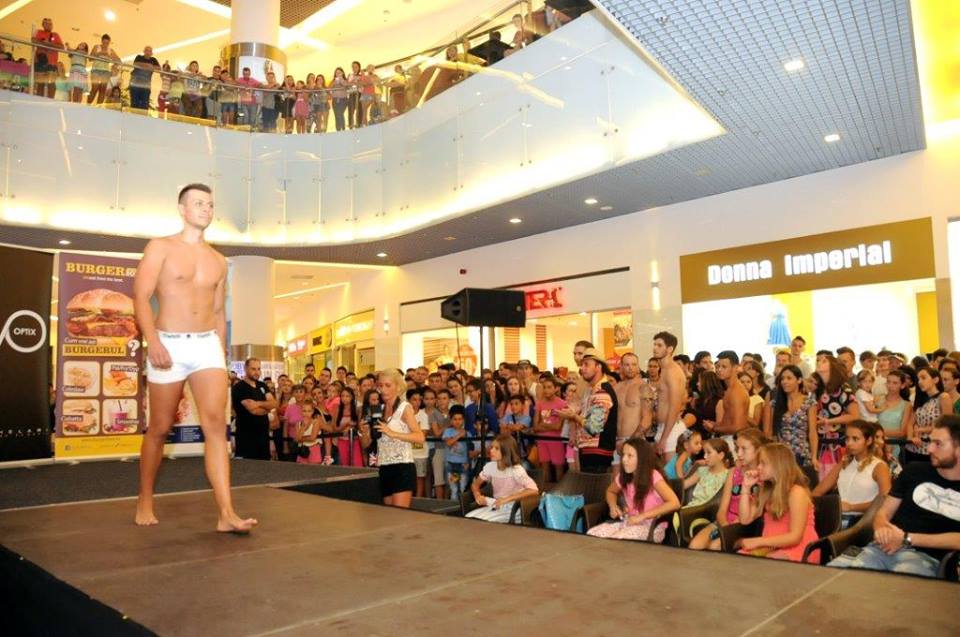 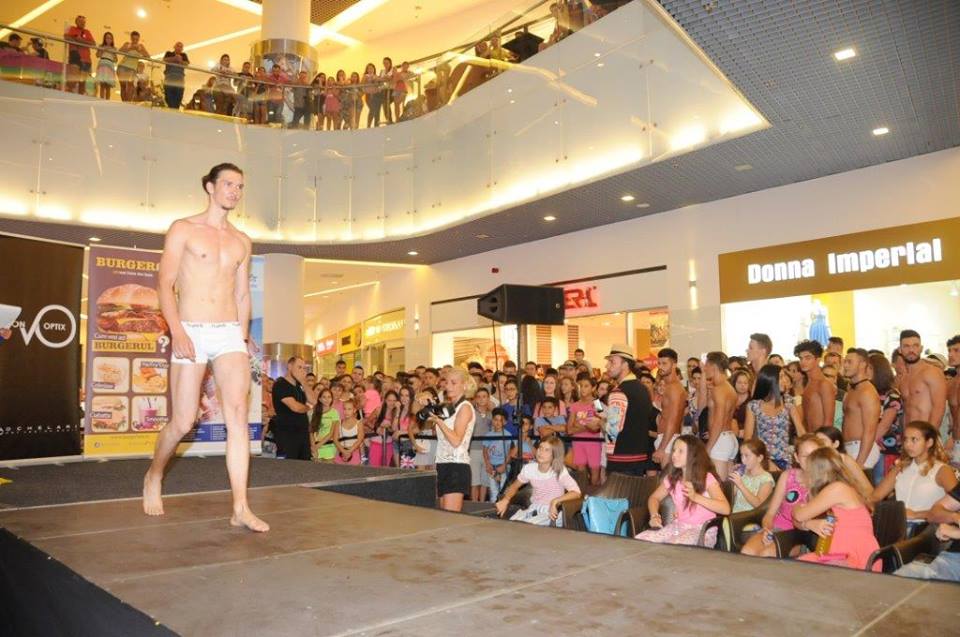 The jury decided that the title and the prize go to Alin Danca. I have to say that I was positively surprised by the physique of each of the candidates. 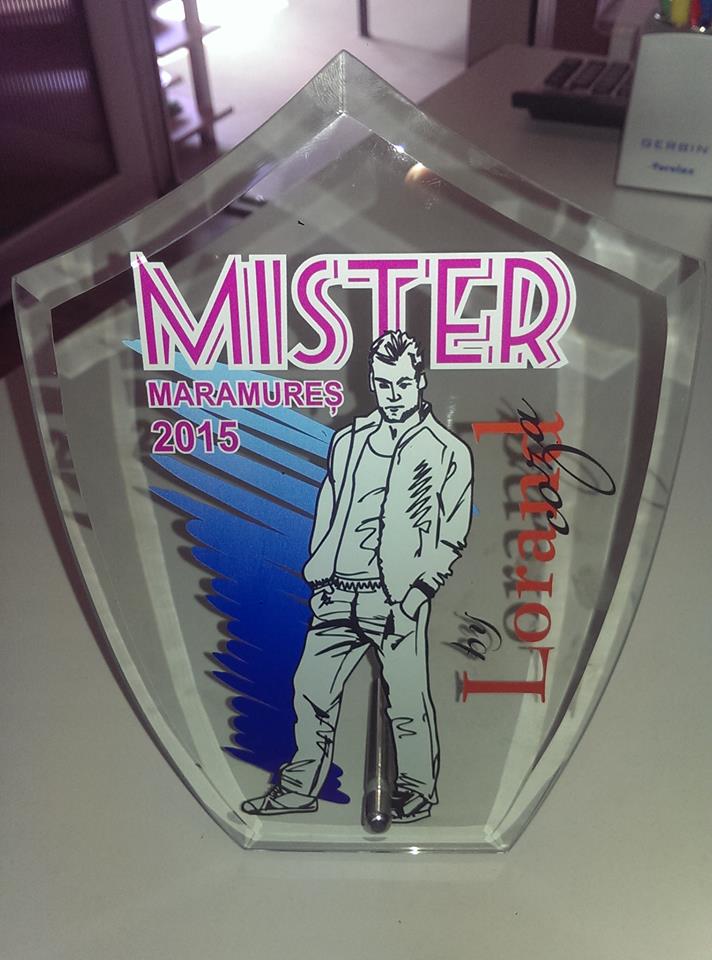 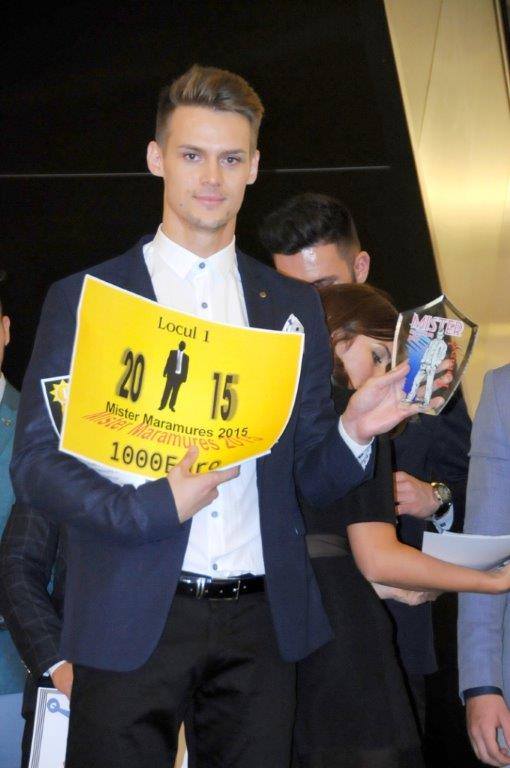 Three weeks after the event, I still stand by my choices and I have met already three of the former candidates when they came over to Cluj-Napoca. We’ve been training at the gym together and we’ve been also partying. I am looking forward to seeing them again and also to meet the other ones either in this city or anywhere else. Mister Maramures connected us. 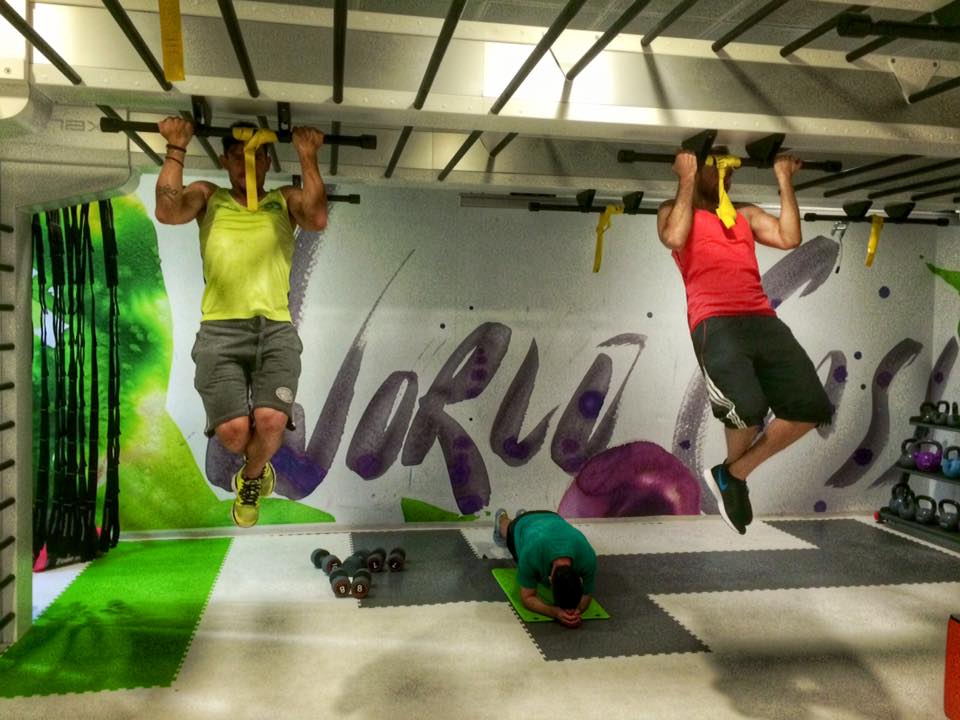 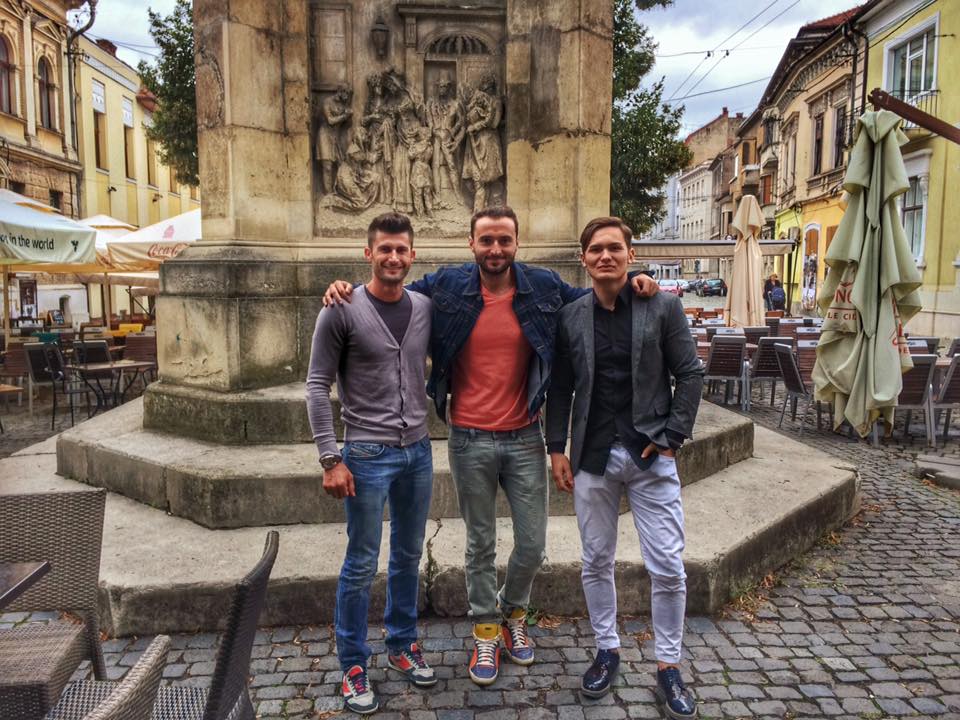 Thank you Lorand Coza for inviting me and thanks to all our friends from Baia Mare for being always so authentic and welcoming! Love you, guys! (-; 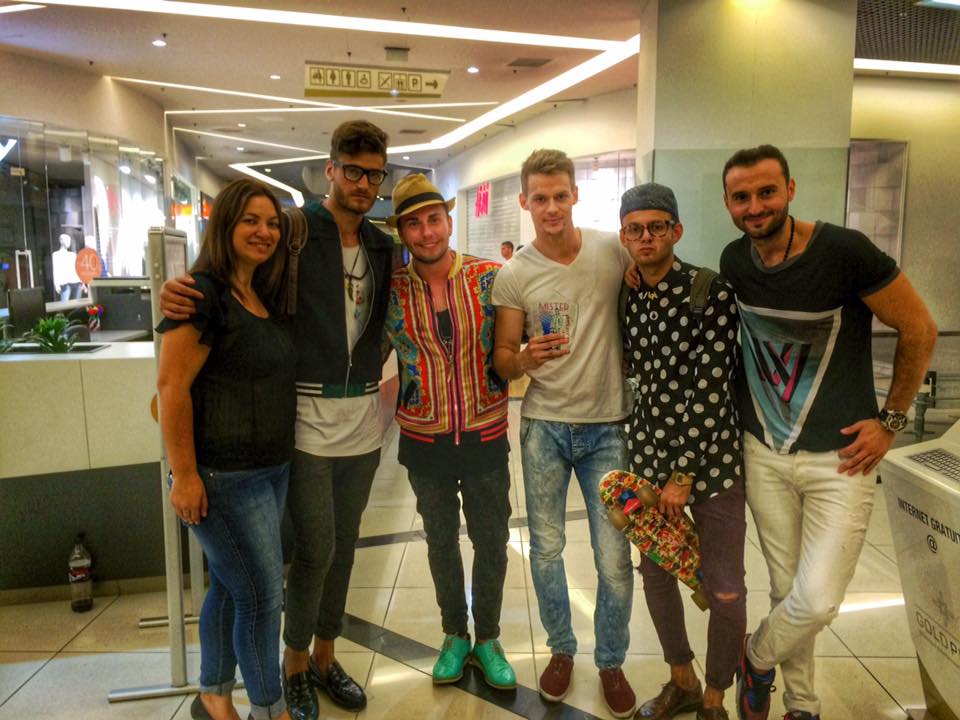 WHAT A BOY WANTS

STREET STYLE WHAT A BOY WANTS