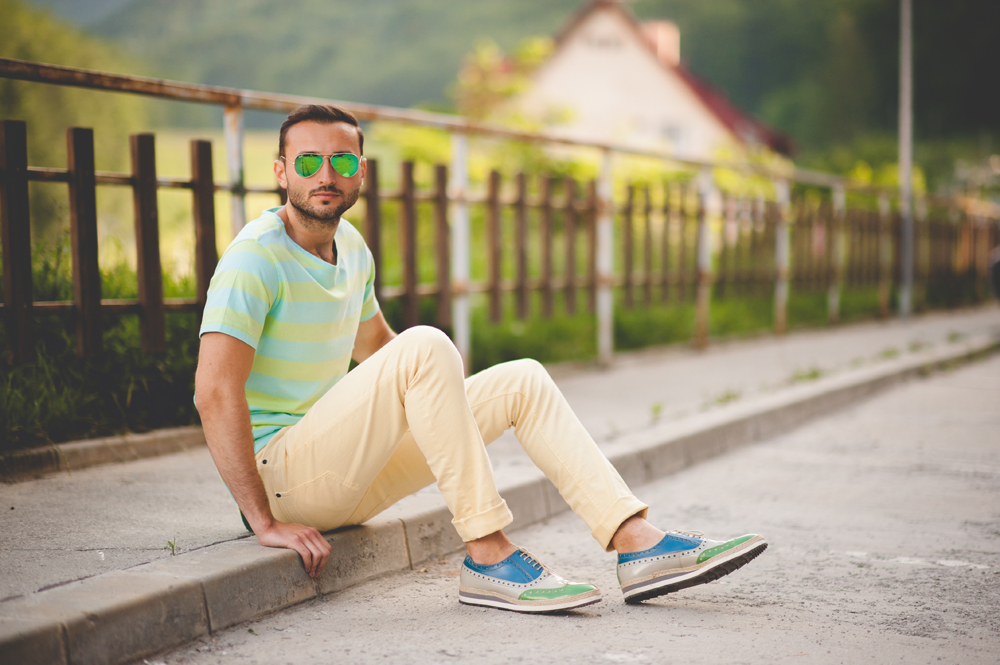 I was shown that everything happens for a reason. Every time I meet a new person, I think about what impact he or she will have on my life. People come and go and later on they reappear and then they disappear again. Most of them are there with a reason. We are also crossing paths with others whom we might influence although we might never note that we have reached those persons in any way.

My first boss offered me a few weeks after hiring me a new role in the company she was managing, so I was given the chance to prove that I am able to handle that opportunity with professionalism and not to disappoint. Although I tried out later on other jobs in two other companies more because of curiosity, now I am back working in the same field as in the beginning of my professional career, because I was proven that it was the job of my life!

Another example is my first fitness trainer. We met when I was 18 – I was still in the college and he was working during the day in a gym and during the night as a dancer in a club located in my home town. We met accidentally after taking pictures with the singer that was invited that night to perform in the club and he convinced me to come on Monday to train in his gym, mentioning that he will teach me everything I need to know. Said and done! Since that day, I became a fitness and sports addict, although I hated to do sports in my childhood and while I was a teenager!

Furthermore, a few years ago, when I was moving back from Frankfurt to Romania, I was very disappointed by Romania. I wasn’t keeping this opinion for myself, I was sharing it with all the people around. Friends of mine started to come over to visit and were really impressed by the landscapes, foods, people and prices. Even my German doctor from Frankfurt considers Romania a secret pearl of Europe. Maybe she was right or maybe she over-reacted, but I started also to see my country from another point of view, also because I gave myself the chance to meet more new people, that share most of my hobbies and life views. Even if this meant to move over to another city. I have to admit that it was the best decision so far for me.

On the other hand, I cannot say that I have learned something from the first person I was in love with. Sad, but true. And the famous quote “What goes around, comes around” was applicable here, too!

I was told that time heals wounds, although other voices consider that it only replaces memories. I don’t know if time has to be considered responsible either for our wounds, flops or if we should wish that time passes by faster only to cover up some memories that are too present in our minds and which we wish to forget. Years ago I’ve learned that it depends on us how important we consider a human being, a moment, a place, a success or a failure. It’s mandatory to keep under control life and its surprises but also our expectations from others, although it might be from time to time hard. Think about your straight way and move always on from moments that make you feel weak, disappointed and which are indeed part of the past. Live the present and plan your future by moving continuously forward and becoming better, happier, fitter, more confident in yourself and wiser!

Anyway, spring is the best time for beginnings. Any kind of beginnings! The sunshine is filling us up with optimism and positivity! So make the best out of this season! 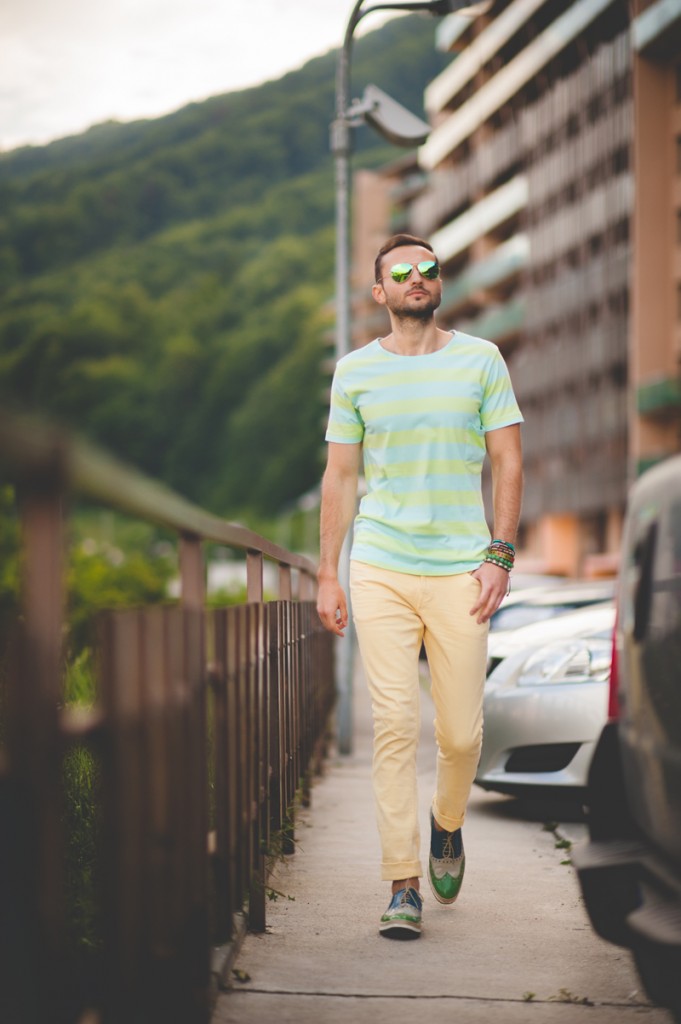 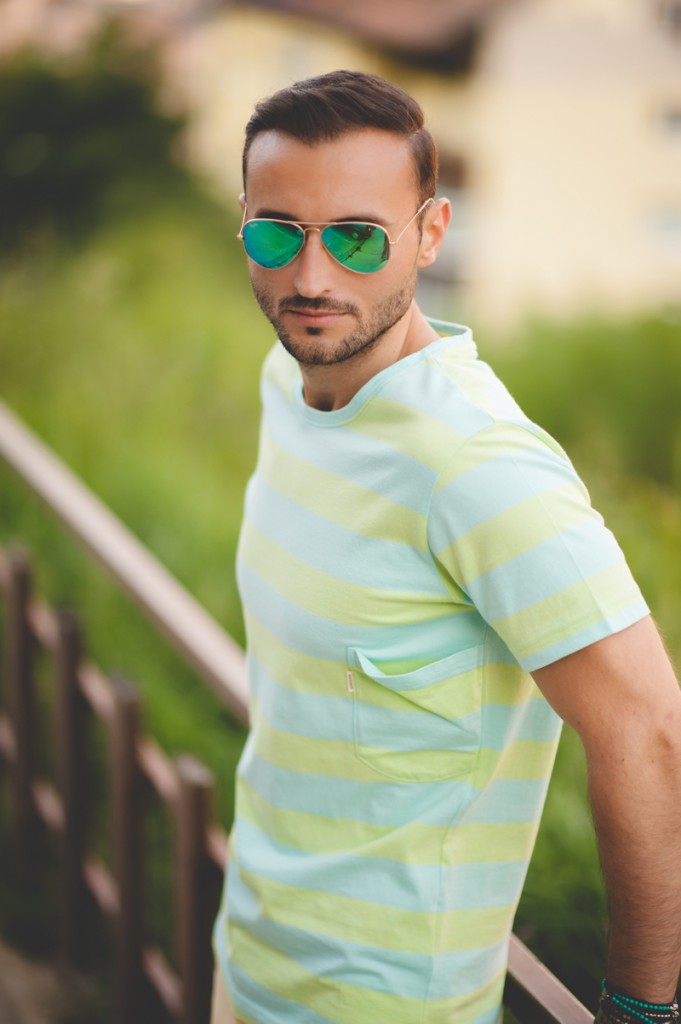 The world in 28 COLORS