It’s one of the most charismatic European cities and it’s situated in the north of Portugal by the river Douro, before it flows into the Atlantic Ocean. It’s the place where the world-famous sweet wine is produced and also the home of many places protected by the UNESCO world heritage.

Oporto has a unique charm, a big and colorful city centre which also hosts many inspired works of street artists, local designer stores, cosy restaurants, famous wine cellars and designer hotels. The north of Portugal is different if you compare it to the southern part of the country. While Lisbon has a quite large English speaking community, Oporto has a boheme flair. Oporto gave birth to one of the world’s history legendary figures, Price Henry the Navigator (considered the main initiator of the Age of Discoveries) and also to J.K. Rowling, the author of Harry Potter. Rowling was living and working in Oporto as an English teacher while she wrote the first Harry Potter book.

I had the chance to spend a few days in the city – so I recommend you the Crystal Palace Gardens where you can have a long walk and you can also enjoy a breath-taking view upon the city unless it’s a foggy day; the art galleries along Rua Miguel Bombarda street; a Douro cruise including wine tasting and pay also a visit to the Cockburn’s wine cellar located in the city center, admire the gigantic tile panels inside São Bento Station and on the façades of Carmo and Capela das Almas churches; visit the famous bookstore where Harry Potter has been released; make a shopping break in Majestic Cafe, a classic European Art Nouveau café and a city landmark; spend at least one day to relax in the impressive rooftop pool of The Yeatman Hotel; walk on one of the most known buildings of the city – the Dom Luis Bridge; overlook the city from the Clerigos Tower and enjoy a walk to the futuristic Casa da Musica. Moreover, spend an evening or an early morning to walk on the beach next to the Atlantic Ocean.

Finally, I have spent some time with myself to rediscover ideas, feelings and wishes. Portugal, the silence of a wild beach, the nasty waves of the cold Atlantic Ocean and even the dense fog that is so present in Oporto were my honest counselors. 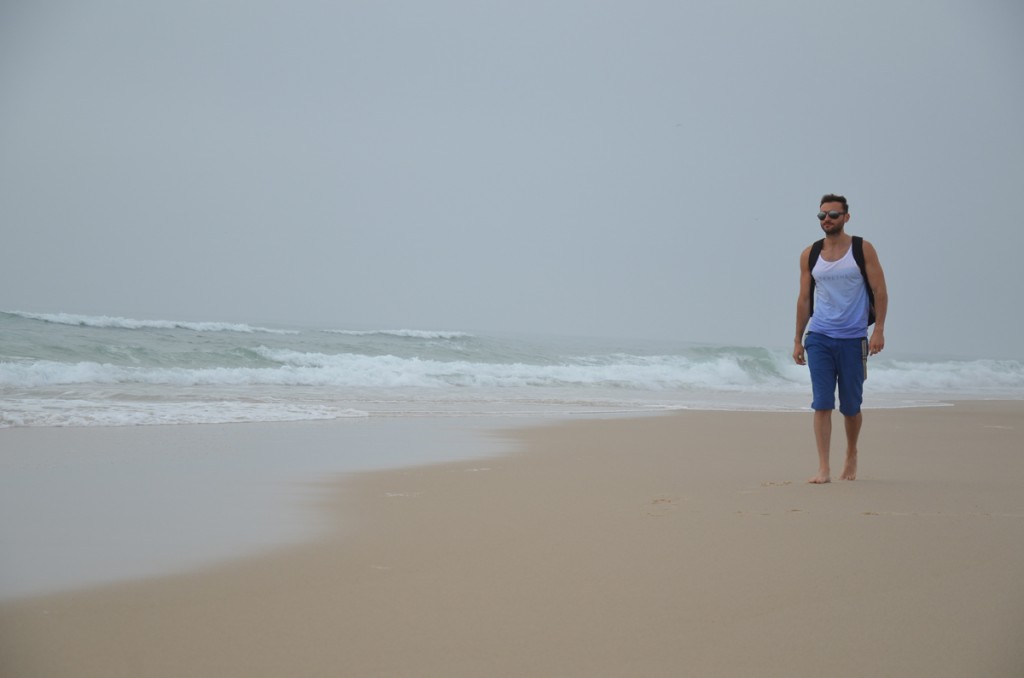 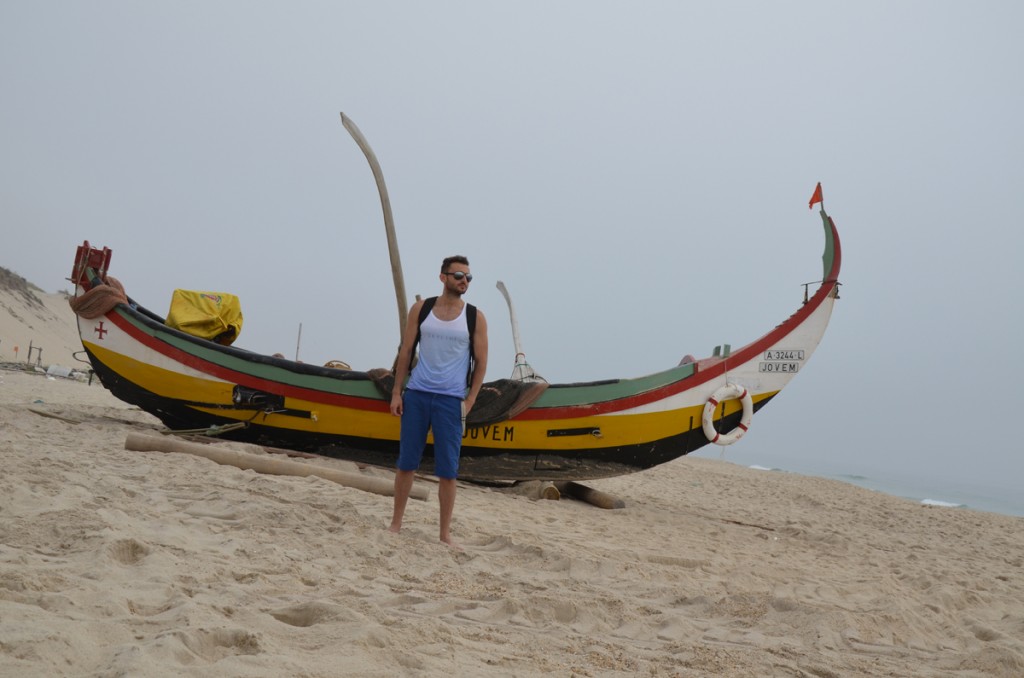 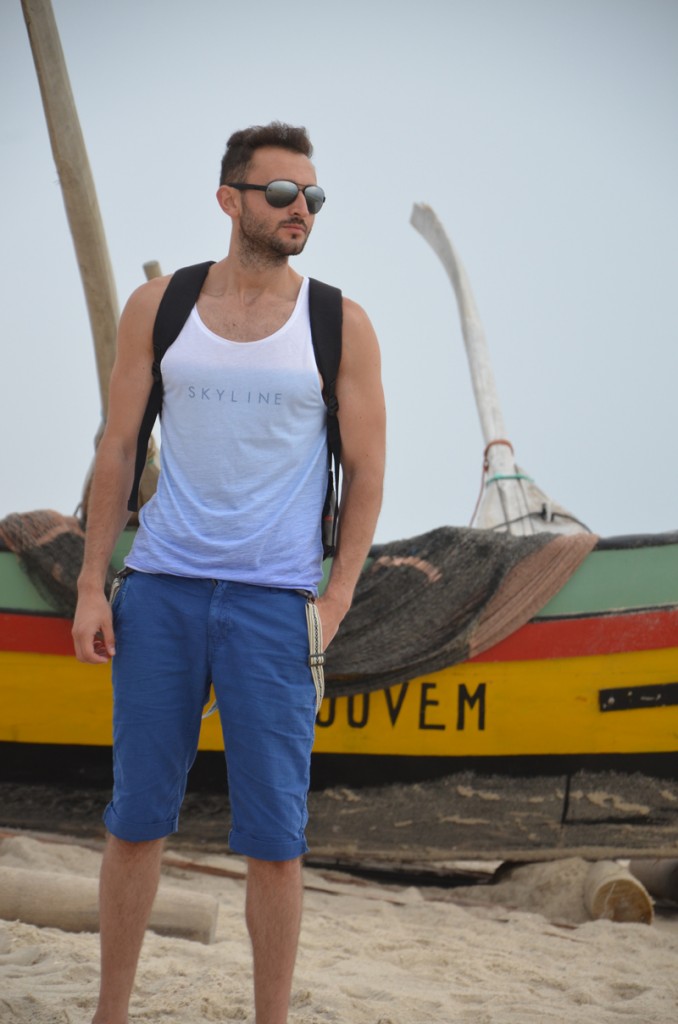