LOVE ON THE RUN

Too afraid to fall in love again 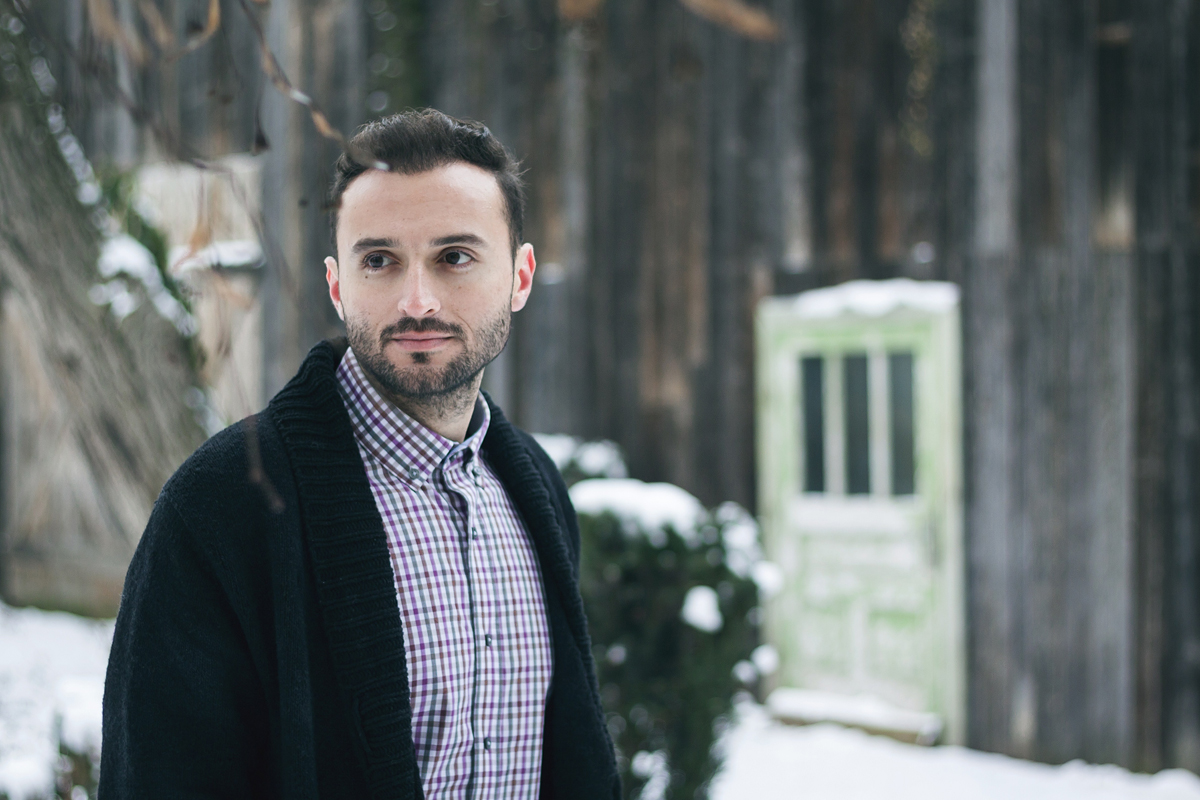 After a long chain of failed love stories, you may be too afraid to fall in love again. You start to control your feelings, your behavior, you act when you are having dates and you think at least one hundred times before going to bed with the new one! You might be even too bored and disappointed to meet a new person live. There is also the possibility that you isolate yourself because you are afraid of being hurt again.

On the other hand, you may imagine that the “right one” is unreachable, untouchable, too far away or even that he/she doesn’t exist. Some of you end up by visiting doctors or by spending most of their time isolated.

However, there are also those who transform themselves somehow into devilish professional heartbreakers and are happy with each victim they have made. Upon generating a list of names, they will probably also end up alone having the biggest depression of their life!

It’s true that when you meet someone new and some love stories from the past are left open, like you don’t really know why you broke up, you cannot really focus on developing a new relationship with someone else, although the new person might be your best match by now. This is a plot where I never wished to be the main character, but it happened in the past.

The magic of love stories is that they never start the same way and that they are so unpredictable. Because each human is particular. Even the summer wind blows different in Lisbon than in Brasov. Make the best out of your relationship and don’t let anyone hurt you or transform you in any way!

I started this week a new story in Cluj-Napoca, an artistic, cosy and cosmopolite Romanian city! I hope it will be a fabulous story that will last longer than other ones! Wish me luck! 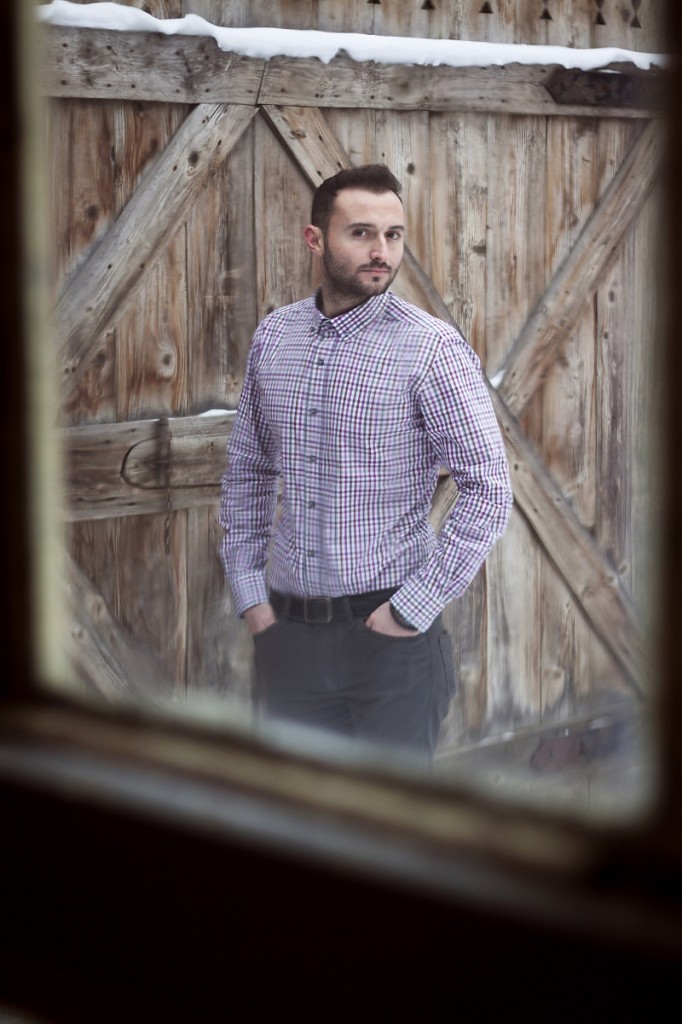 In the end, we only regret the chances we didn’t take…

The last breath of cold air