Is this title a good advice, a simple statement, a timely conclusion or is it related to the famous song of the most successful boyband of the 90s? Well… it’s more or less the name of a special exhibition hosted by the Münchner Stadtmuseum until 14th February 2016. 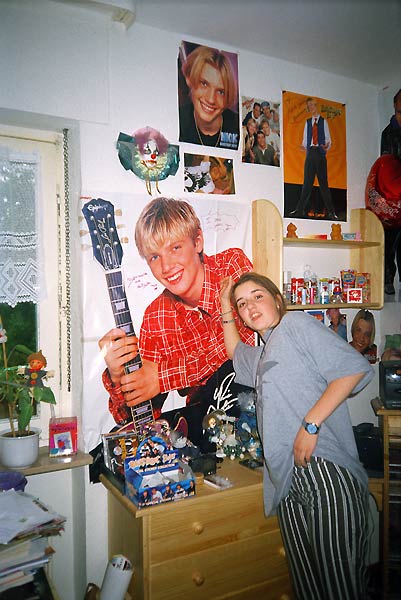 Award winning German photographer Jessica Zaydan, a former fan of the Backstreet Boys decided 2014 (almost 20 years later) spontaneously to book a cruise where the favorite boyband of her teenager years would make interviews, concerts and where the fans could join the 5 guys for shopping sessions and sight-seeing.

For the exhibition “Never break your heart”, Jessica Zaydan has now combined the photos shot on the cruise with old diary entries of herself. She shows her diary to the public and opens this way the door to the dream world of a teenager and what’s left of it many years later. The result of the combination past and present is a bizarre spectacle, showing the involution of five pop stars to B-list celebrities. 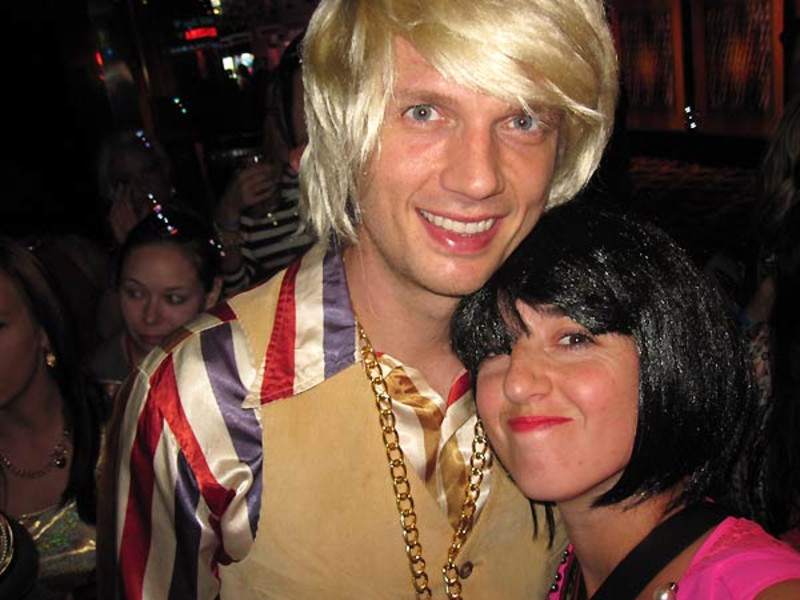 On the other hand, I won’t tell more about it and I will also take care not to post too many pictures – an exhibition is there to be visited and each of us has to make his own point of view about it. 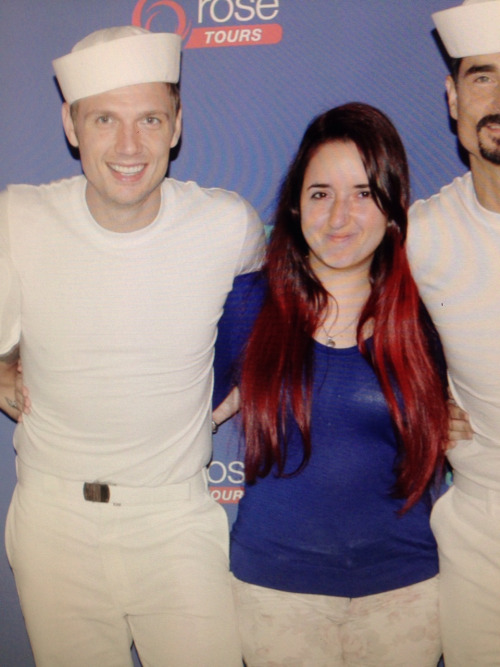 I had the chance to meet Jessica at the vernissage of the exhibition in December. Besides other topics, I was happy to have had the chance to speak to her about my teenager crush, Blümchen (actually Jasmin Wagner), the most famous German singer of the 90s. I admitted that while looking at her pictures and video of the Backstreet Boys, a lot of images of my teenager time came up, even the live meetings with Jasmin Wagner many years after she ended her career as Blümchen, being somehow disappointed when noticing that Blümchen was a colored and very well presented marketing product but Jasmin Wagner isn’t the most overwhelming personality I have ever met at all. 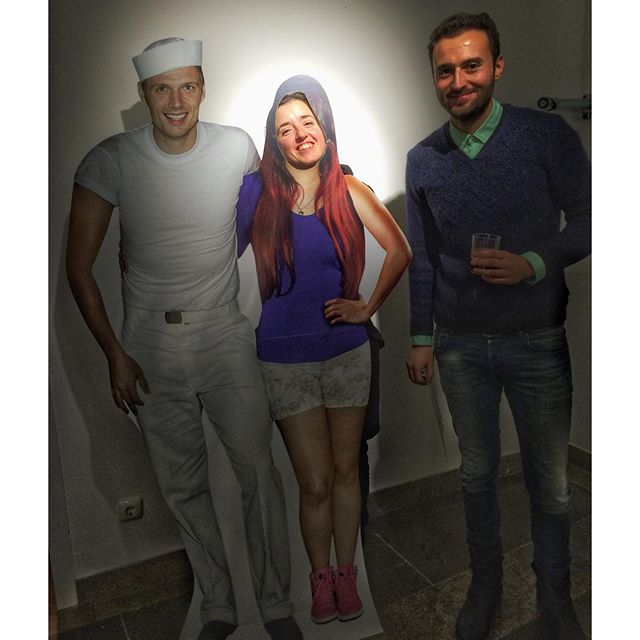 Jessica’s exhibition “Never break your heart” won 2015 the award of the Akademieverein München. It has been promoted by all the important German media and it’s also one of my recommendations, if you are going to visit München by Valentine’s Day! (-;

Finally, I appreciated the courage of a 1983 born woman to give private insights of her former dream world to everyone out there and to stay true to her past. The present looks good for Jessica according to what she could reach by now on a professional basis and I am pretty sure the former Nick Carter fan will reach much more in the near future. My eyes are on you, Jessica! (-;